The Council of Elders

The Council of Elders is a group of respectable Southern Cameroonian women and men created pursuant to one of the Resolutions of the International Conference on the armed conflict in Southern Cameroons Oct 30 – Nov 1, 2020. They provide counsel and guidance to the frontline groups in collaboration with CDN Steering Committee. 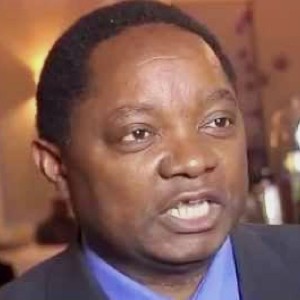 Chief Dr. Asa’ah Nkohkwo is the Managing Director of Team Carita, a hospitalization reduction company accredited in the UK public health system. He served for 10 years as a Senior Clinical Scientist in charge of the Nuclear Medicine laboratory at the Royal Marsden, a specialist cancer hospital in London. He also served for 10 years as the CEO and specialist adviser of the Sickle Cell Society in the UK. Dr. Asa’ah was a Clinical & Professional Adviser at the Care Quality Commission, UK, where he contributed to inspections of hospital systems in the UK’s National Health Service. Dr. Asa’ah is a UK chartered, state-registered clinical scientist and international public health consultant. He is the head of the International Committee at CamDocUK, the association of Cameroonian medics in the UK. He is a Governor of NESCOT, a university college in Surrey, UK. Otherwise known as Fuaseh’ngong Fontem for his Bangwa chieftaincy title, he is the chairman of the nascent Cameroon Chieftaincy House, UK. Dr. Asa’ah looks to drawing on his expertise, experience and networks to support the invaluable patriotic challenge in ending the on-going war in the Southern Cameroons. 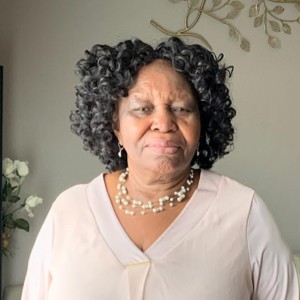 Mrs. Ngala Nfor is an educationist who taught at secondary schools until her retirement in 2015. She is a community activist who worked as Treasurer for the KupAbee Development Association for a decade, and as President of the GBHS Bamenda Women’s Group for seven years. She was also a member of the Wimbum Women’s Union where she served as Financial Secretary, Vice President, Treasurer and finally as President. Mrs. Ngala Nfor holds a Diploma and a BSc in Accounting and is married to Southern Cameroonian veteran activist, author and SCNC Chair, Mr. Nfor Ngala Nfor, currently jailed at the Yaoundé Kondengui prison. 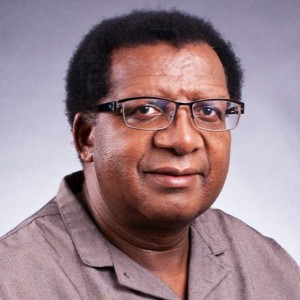 Professor Eko is a professor in the Department of Journalism and Creative Media, Texas Tech University, Lubbock, Texas. Before academia, Professor Eko was a journalist with Cameroon Radio and Television Corporation (CRTV). He is the author of award-winning books, and his research has been published in multiple international communication journals. He is currently editing a new book focused on the conflict in the Southern Cameroons. 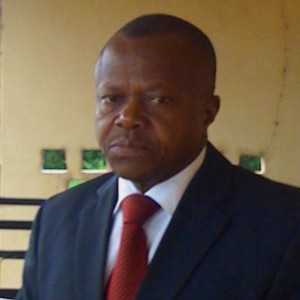 Honorable Jua is a Businessman, Politician and Banker. He was an SDF Parliamentarian for Boyo from 1997 – 2007. Before that he was Bank Manager at Cameroon Bank in Tiko, Kumbo and Yaoundé. Honorable Jua holds a License en Droit from the University of Yaoundé. He now actively contributes to solving the conflict in the Southern Cameroons. 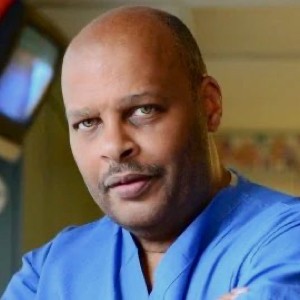 Dr. Mondoa is a pediatrician with over 40 years of experience. He graduated from the University of Ibadan Medical School in 1981, did an internship at Howard University and a residency at Christiana Care Health Services in Delaware. Dr. Mondoa also holds an MBA from the Wharton Business School, University of Pennsylvania. He was the pioneer Chairman of Southern Cameroons National Council, SCNC, North America. 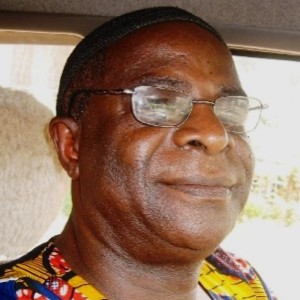 Professor Fanso is an Emeritus Professor of African History at the University of Yaoundé. He teaches at the Pan-African University Institute of Governance, Humanities and Social Sciences (PAUGHSS) in Yaoundé. Professor Fanso has a distinguished academic career underpinned by a B.Ed. (Sec) from UBC Vancouver (Canada), an M.A. from the University of Birmingham, England and a PhD degree from Yaoundé (summa cum laude). He has published numerous papers and books on African History, as well as written and researched widely on the Southern Cameroons problem. He gained fellowships and visiting professorships at Hamburg (Germany), Oxford (England), Bloomington (Indiana), Fulbright Scholar-in- Residence (South Carolina), and Cambridge (England).

Mr. Ndangam is the chair of the Southern Cameroons People’s Organization (SCAPO) which he co-founded and has served as Vice President of Southern Cameroons National Council (SCNC) for many years. Mr. Ndangam has initiated a series of litigations in Nigeria and at the African Commission on Human and People’s Rights in Banjul on the right of self-determination for former the British Southern Cameroons. In February 2017, he joined other Southern Cameroonian leaders in a unified platform to advance the course of self-determination under the unified umbrella of SCACUF. He led several delegations to Whitehall in London and to Washington DC to widen international understanding on the Southern Cameroons annexation and the 2017 atrocities perpetrated by the Government of Cameroon. Mr. Ndangam is an active community leader who contributed to organizing the All-Anglophone Conferences (AACI and AAC2) in Buea and Bamenda. Mr. Ndangam studied English Language and Literature at the Federal University of Cameroon and at the School of English of the University of Leeds in the United Kingdom. He taught at the Higher Teacher’s College (ENS) Bambili and wrote instructional books,Evans Cameroon Primary English, with British co-author David Weir that was a leading English language textbook for children in primary schools in Cameroon for close to 30 years. 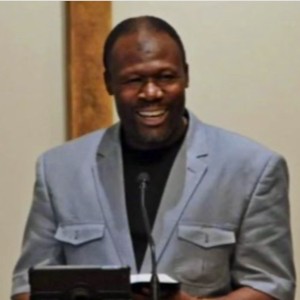 Rev. Ncham is an Adjunct Lecturer of Leadership and Preaching at the Cameroon Baptist Seminary (Ndu), and a dissertation coach at Asbury Theological Seminary, Wilmore, Kentucky. Rev. Ncham is a founding member of the All-Anglophone General Conference with late Cardinal Tumi. He participated with other religious leaders in advocacy with the Cameroon Government and leaders of various groups of Southern Cameroon movements towards dialogue as the only way to find a lasting solution. Rev. Ncham participated in the Grand National Dialogue and works with the Swiss Embassy on the Swiss peace initiative. Rev. Ncham holds a Doctor of Ministry Degree in Leadership and Preaching from Asbury Theological Seminary, Wilmore Kentucky USA, a Master of Divinity from West Africa Theological Seminary Lagos (Nigeria) and a Bachelor’s in Theology from Cameroon Baptist Theological Seminary (Ndu). 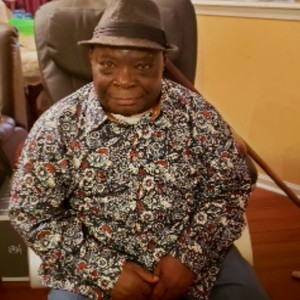 Sessekou Arrey-Mbi is an educationist who taught at PSS Besongabang, CPC Bali, GSS Mamfe, and GSS/GBHS Bamenda. He attended Fourah Bay College in Sierra Leone and ENS Yaoundé. Sessekou Arrey-Mbi obtained an M.Ed in English Studies from the University of Manchester. He was the first Secretary General of Teachers Association of Cameroon and fought hard for the creation of the GCE Board. After relocating to the US, he taught English Language and Computer Skills in Atlanta. He attended Southern Polytechnic and State University, Marietta, Georgia where he obtained a Master’s Degree in Technical and Professional Communication. He is now retired and actively advocates for a peaceful and sustainable resolution of the armed conflict in the Southern Cameroons.

Building an Organization for the Future

The Coalition for Dialogue and Negotiations comprises the following entities:
Join the Coalition