14th October 2020 – (London | Berlin | Washington D.C) – The Coalition for Dialogue and Negotiations today announced the launch of its newly formed strategic committee of trusted advisors. This Advisory Board includes well-renowned leaders whose focus will be to shape and guide the strategy of the Coalition, working closely with the Steering Committee.

“We are very honored to have such a distinguished team join us in actively seeking an end to the escalating armed conflict in the Southern Cameroons that addresses the root causes of the conflict” said Dr. Denis Foretia, Co-Chair of the Coalition for Dialogue and Negotiations. “We will continue to do all we can to stop the humanitarian disaster unfolding in the country.”

Brief biographies can be found below: 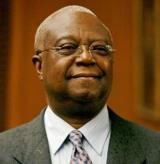 Professor Amos C. Sawyer has worked tirelessly for peace and the establishment of democratic governance and development in his home country, Liberia, as well in several other African countries. He was Chairman of the Constitution Drafting Commission in Liberia bringing Liberia back to constitutional rule after the 1980 military coup and was Interim President of Liberia from 1990 to 1994 during Liberia’s civil war. He has served as Chairman, Panel of Eminent Persons of the African Peer Review Mechanism (APRM) of The African Union and has led several elections observation and peacebuilding missions on behalf of ECOWAS and the African Union. He is a distinguished scholar with an impressive record of publications and other academic achievements. 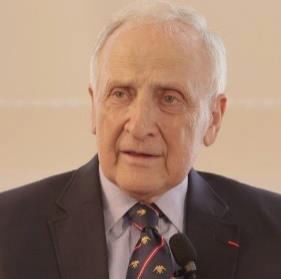 Ambassador Cohen is a retired career diplomat and specialist in African and European affairs. Cohen retired from the U.S. Department of State in 1993. His last position was assistant secretary of state for African affairs under President George H.W. Bush (1989-1993). During his 38- year career with the U.S. Foreign Service, he served in five African countries and twice in France. He was the ambassador to Senegal, with dual accreditation to the Gambia, from 1977 to 1980. During assignments in Washington, he also served as special assistant to President Ronald Reagan (1987-1989), principal deputy assistant secretary for intelligence and research, and principal deputy assistant secretary for personnel. 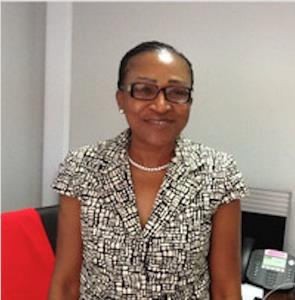 Yaah Maggie Kilo holds an MA in Sociology of Education from the London University Institute of Education, and a PhD in International Development Education from Stanford University School of Education. She served her country as an educator and a researcher for many years prior to joining the international development community. In 1998, she joined the services of the African Development Bank, where she has held several positions in both Country Operations and Policy Review. Between 2006 and 2008 she served as the Bank’s Resident Representative in Sierra Leone and was later appointed to head the newly established Fragile States Unit. In August 2011, she was transferred from Tunis, Tunisia to Monrovia, Liberia as Resident Representative of the African Development Bank in Liberia, a position which she held until her retirement in 2017. H.E. President Ellen Johnson Sirleaf awarded her Liberia’s highest non-national civilian medal: Dame Commander in the Most Venerable Order of Knighthood of the Pioneers of the Republic of Liberia. 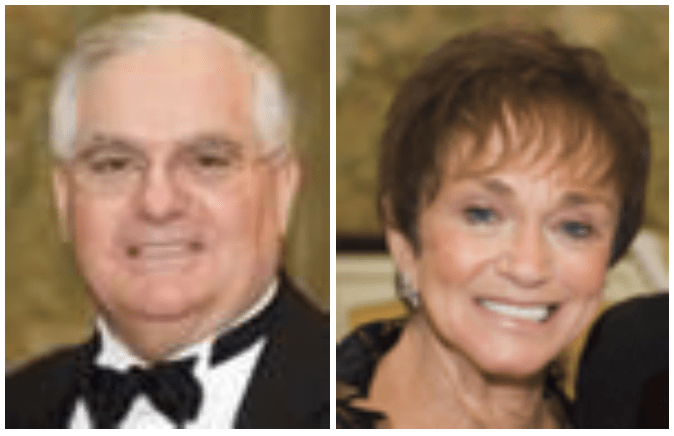 Founders of Pave The Way Foundation

Gary and Meredith Krupp are the Founders of Pave The Way Foundation (PTWF) – a not-for-profit organization founded in 2002 to initiate cultural, educational and technological exchanges between religions, facilitating gestures of goodwill. PTWF identifies non-theological obstacles in the diplomatic and political arena, unraveling and eliminating the barriers of disinformation that serve to stoke distrust between religions. Working quietly behind the scenes, PTWF talks to people who will not talk to each other, consequently, PTWF is the most effective organization in the world “that no one has ever heard of”. Mr. Krupp is the highest- ranking Jewish person in the Catholic Church. Gary Krupp was made a Knight Commander of the Order of St. Gregory the Great by Pope John Paul II, only the seventh Jew to be so honored. 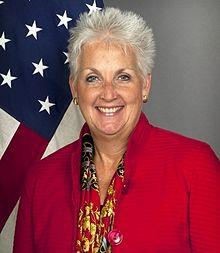 Former Director of the Office of East African Affairs at the U.S. State Department 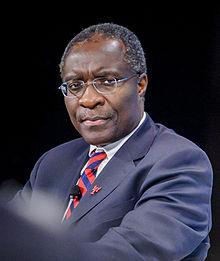 Dr. Christopher Fomunyoh is the Senior Associate and Regional Director for Central and West Africa programs at the National Democratic Institute for International Affairs. He has organized and advised international election observation missions in various African countries. He has also designed and supervised country specific democracy support programs with civic organizations, political parties and legislative bodies across Africa. He designed and helped launch the African Statesmen Initiative (ASI), a program aimed at facilitating political transitions in Africa by encouraging former democratic heads of state to engage in humanitarian, mediation, election monitoring and other democratic consolidation activities. Dr. Fomunyoh makes frequent guest appearances on major radio and television networks. He has published several articles in academic journals on African politics and democratization. He holds a Licence en Droit from Yaoundé University in Cameroon, a master’s degree (LL.M.) in international law from Harvard Law School; and a Ph.D. in political science from Boston University. He is a former adjunct faculty of African politics and government, at Georgetown University, and at the African Center for Strategic Studies. He is also the founder of a nonprofit organization that supports democracy and humanitarian causes in Cameroon.

Register here to attend the International Conference on the Armed Conflict in the Southern Cameroon: 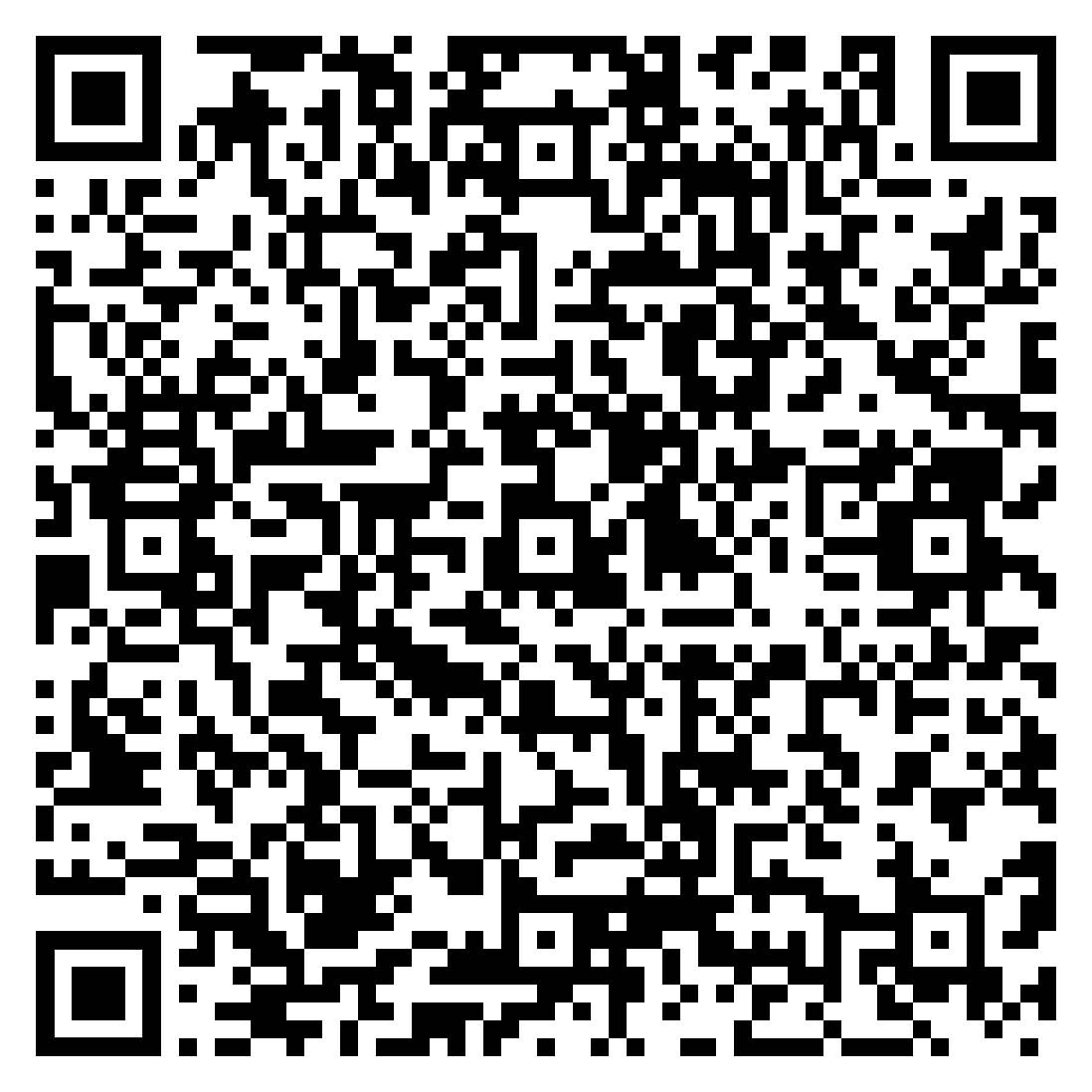