September 17, 2020 – (Washington D.C. | Berlin | London) –  After months of diligent work by U.S. Senate Foreign Relations Committee staffers, the Coalition for Dialogue and Negotiations welcomes this very strong draft Senate Resolution calling on the United States Government (USG) and the international community to leverage their influence on Cameroon to bring a negotiated end to the escalating civil war between Cameroonian Government forces and armed separatists (restorationists) groups.

The Coalition applauds all fourteen Senators for introducing this carefully worded bipartisan Resolution. Special thanks go to Senator Jim Risch (R-Idaho), Chairman of the Senate Foreign Relations Committee, and Senator Ben Cardin (D-Md.), for their extraordinary leadership and commitment towards ending the ongoing armed conflict.

The Coalition appeals to many more members of the U.S. Senate, across the political spectrum, to sponsor and support this milestone Resolution. We equally call on the Senate membership to pass the resolution overwhelmingly as a demonstration of the Senate’s commitment to upholding international human rights, including that of children and women; to hold perpetrators of international human rights abuses accountable, and to reaffirm Congress’s legislative role in directing the peaceful resolution of conflicts.

This resolution complements H.R. 358 and S.R. 292 introduced in the House and Senate in July 2019 and further highlights the ongoing and escalating situation on the ground, including the international human rights abuses, putting millions of lives at risk.

We are particularly thankful this resolution addresses the major stakeholders of this civil war, denounces France’s limited response, joins the European Union Parliament’s call for the conflict to be brought before the United Nations Security Council, calls for an immediate ceasefire, and enjoins parties to negotiate through an independent mediator.

The Coalition for Dialogue and Negotiations will continue to work with the United States Congress to further strengthen this Resolution and other endeavors and is committed to continuing its engagement with relevant international stakeholders to ensure the achievement of a durable, mediated, and negotiated end to the war.

Background: The conflict, since 2017 has reportedly resulted in more than 12,000 Southern Cameroonians arbitrarily arrested, detained, imprisoned, summarily executed, massacred, and killed. The Government of Cameroon reported the killing of at least 700 of its security forces and administrative personnel. Over 300 villages have been razed by Government forces, forcing the displacement of more than 900,000 and over 70,000 seeking refuge in other countries including Nigeria and the United States. An estimated one million children have been unable to attend school for the past three years, and approximately 1.9 million face severe hunger.

About the Coalition for Dialogue and Negotiations:

The Coalition for Dialogue and Negotiations (CDN) is an international non-governmental organization (INGO) with the specific goal of facilitating dialogue and negotiations towards ending the war in Southern Cameroons. CDN is made up of professionals from all walks of life and over 20 partner organizations worldwide advocating for an end to the war. CDN members work with its partners to strengthen international involvement in resolving the conflict and building durable peace in the conflict-affected territory. 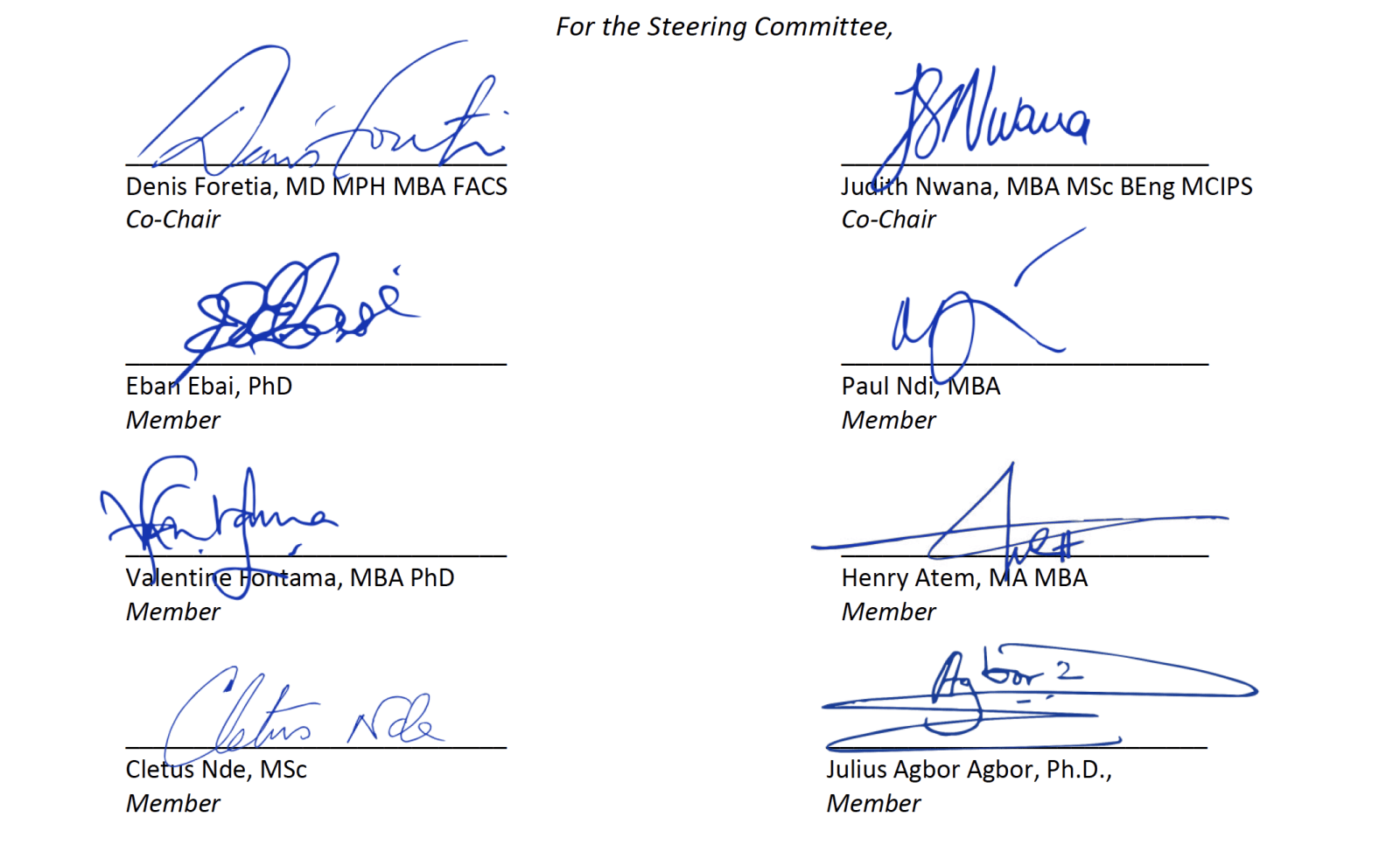