August 13, 2020 – (London | Berlin | Washington D.C) – A video and pictures circulating of the gruesome torture and butchery of Achiri Comfort Tumasang, a 35-year-old mother of four in Muyuka on August 11, allegedly by “Separatists” forces, the murder of Bessem Enow, a 13 years old teenager in Tiko on August 12, and the murder of at least seven unarmed civilians in Mautu-Muyuka today August 13, reportedly by Cameroon Government forces, are unacceptable and in violation of international human rights norms to which Cameroon is a signatory. The brutal decapitation of this young woman, irrespective of her supposed crime which requires due process, is a barbaric and despicable act that all Southern Cameroonians must condemn. We condemn in strong terms the murder of the teenager and unarmed civilians by the Government forces.

The Coalition shares the pain of the affected families and expresses our deepest sympathy, especially to the children and parents of the deceased, as they go through this most difficult and terrible moment.

Since the Ngarburh massacre (Feb 2020) by government forces there have been numerous other inhumane acts and cruel incidents committed in the ongoing Southern Cameroons conflict including: the 2019 arbitrary arrest, torture and reports in June 2020 of the murder of Samuel Wazizi while in Cameroon Government custody, the killing of Doctors Without Borders Aid worker in Kumba (July 2020) and of COMINSUD Humanitarian Aid worker Pastor Tanjoh Christopher Fon (August 2020), the torture and death of Thomas Tangem Nganyu (August 2020) chained to his hospital bed while in Cameroon Government custody, among many others. These cases of murder and abuse are examples of the growing violence amidst the armed conflict in the Southern Cameroons, where arrests, attacks on unarmed civilians, and aid workers, including the torture and killing of Southern Cameroonians in detention have become routine.

The Coalition calls for credible investigations to bring to justice the perpetrators of all these horrific crimes, including crimes committed since September 2017.

These horrendous crimes are unfortunately the failure of the Cameroon Government and the international community, most notably the African Union, the United Nations, the United States, the European Union, and the United Kingdom, to act decisively to bring an end to what is now a three-year war. The Cameroon Government’s military solution is bloody, unsustainable, and creates an environment for continued atrocities and rights violations. Without swift action from these governments and institutions, crimes like these would sadly continue unabated.

The Coalition strongly urges the United States Government, the European Union, and the United Nations Security Council to mandate or institute a negotiated process between the Cameroon Government and Southern Cameroonian leaders in line with precedence and within the spirit of UNSC Resolution 2532 mandating a global ceasefire. 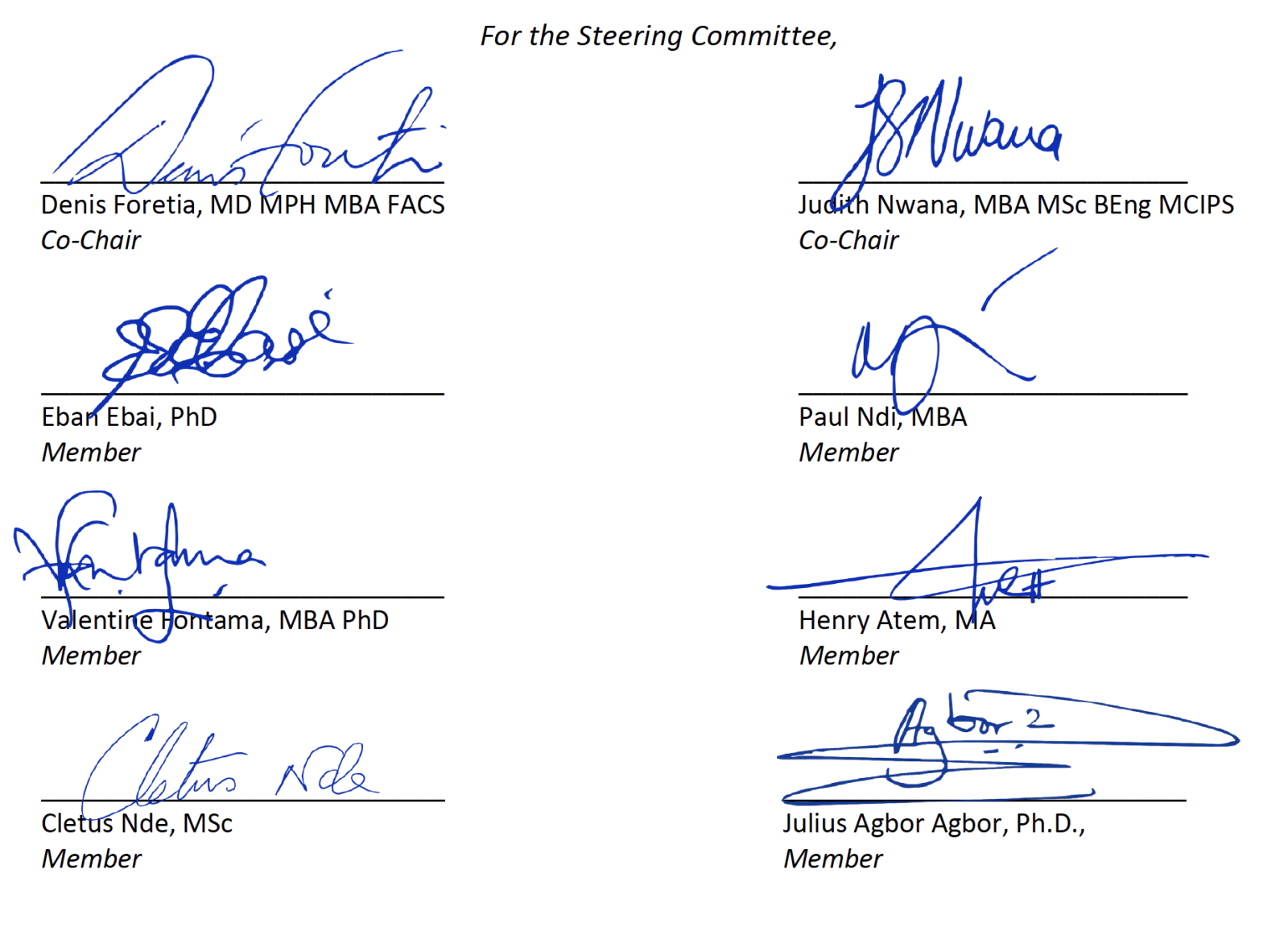